While 2.4GHz and 5GHz bands are often thrown around when discussing the internet, you might not know what they actually mean. You might have heard that dual band is better than single band, but what does it matter?

Knowing the difference between 2.4GHz and 5GHz will help you not only buy the right router, but can help you better organize your network.

What Is A Band? 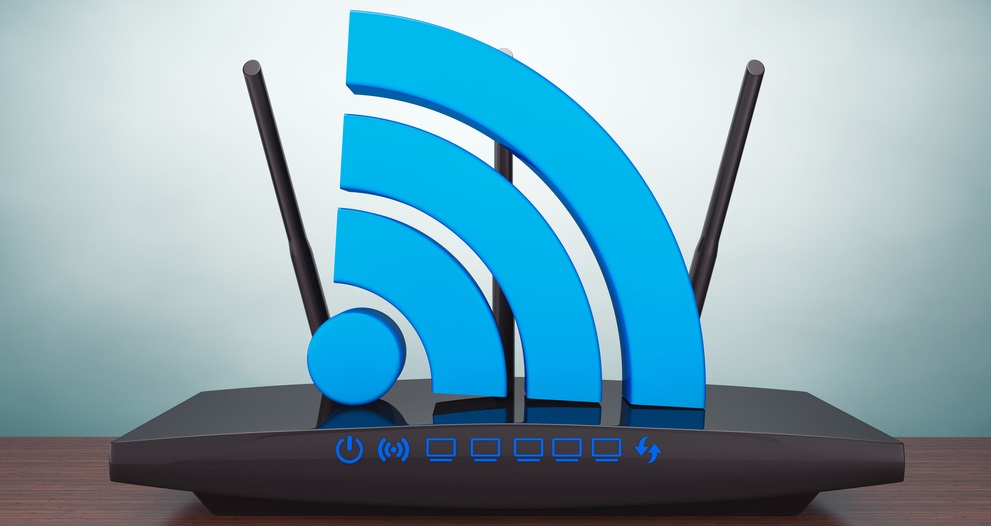 For a quick recap, a band refers to a radio frequency band that your router’s wireless signal travels along to reach your wireless devices. The two frequency bands that routers use are the 2.4GHz and the 5GHz.

The 2.4GHz band is the most commonly used band. If it is in an ideal environment, the 2.4GHz band can handle up to 450 Mbps. Realistically, the 2.4GHz band is a bit crowded most of the time. If you consider that all of your neighbours have a wireless router and are using the same band with the same service provider, your speeds will drop.

You will find that 2.4GHz is still the most common band for baby monitors, garage door openers, and other remote, wireless devices. This is because the longer waves make the signal travel further. But remember, the band is popular and you can expect to suffer from lags.

The 5GHz band can support up to 1300 Mbps if it is in ideal conditions. It is much faster than the 2.4GHz band is and it is also notably less crowded that the other band. Most routers that you can find today are dual band, so they should have both the 2.4GHz and the 5GHz, giving you the option for which band that you would like to choose from.

The waves on a 5GHz band are shorter and faster than the 2.4GHz, so it is faster internet, but it will not travel the same distances as the 2.4GHz.

Why Do You Need Both?

If the 5GHz is so much faster than the 2.4GHz, you might be wondering why you can’t just forget about the 2.4GHz and stick with the 5GHz. Really, the 2.4GHz is crowded for good reason.

Not just because it is the most accessible band, but because the band waves are so much longer, you can reach your entire network from a 2.4GHz band. Likewise, you also don’t want to get rid of the 5GHz because it is so quick, even though it cannot travel through obstacles.

How Dual Bands Work On Your Network

Most networks these days are likely to have multiple wireless devices, but what you do with them might not be the same thing. Think about your smartphone and laptop, for example. You likely can stream video content on either one, but you are unlikely to stream them at the same time.

Most likely, you will want your phone on the 2.4GHz because nothing that you do on the phone will require the heavy streaming speeds that you might need from a laptop, or vice versa.

Having more than one band for each of your devices means that you will want to divide them up, based on what you know about your network usage. This will keep your own network from piling up on one band, slowing itself down.

Why Dual Band Is Preferred…

Ultimately, WiFi bands cannot be defined by what is better or not. Instead, the bands need to be considered for their positive attributes for your network and then chosen wisely. If you can, always go for a dual band router. They will give you the best of both worlds and help keep your network and the networks around you less congested and moving freely.

https://compatiblemodemslist.com/ is a participant in the Amazon Services LLC Associates Program, an affiliate advertising program designed to provide a means for sites to earn advertising fees by advertising and linking to amazon.com

Amazon and the Amazon logo are trademarks of Amazon.com, Inc. or its affiliates​.